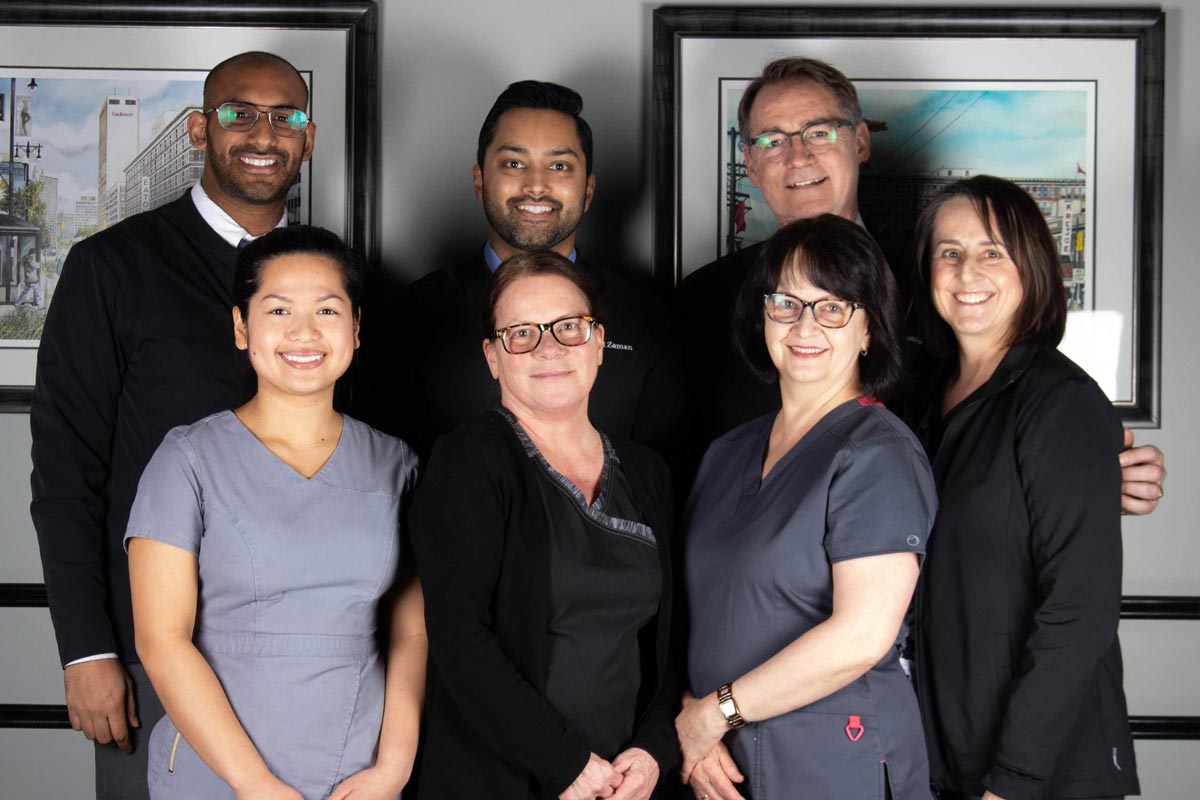 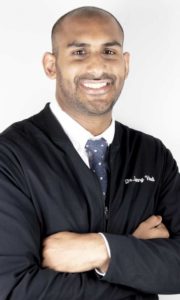 Dr. Sunny Virdi is born and raised in Winnipeg, and completed his doctor of dental medicine at the University of Manitoba. Dr. Sunny brings a unique mix of passion and creativity into his craft to have patients leave with a smile.

Dr. Sunny has been practicing and volunteering his services in Winnipeg where he has been recognized as an emerging leader in his field and direction in community projects. He is enthusiastic about using technology and photography to improve patient outcomes and experiences.

An avid basketball fan, Dr. Sunny is always up for a discussion about Canada’s NBA team the Toronto Raptors! 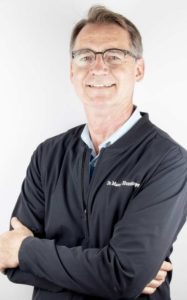 Dr. Hunzinger was born in 1956 in Montreal, on the heels of his parents emigrating from Germany. Even as a child, he had always shown a proficiency in understanding how things work and a talent in fixing just about anything. He graduated from the University of Manitoba, Faculty of Dentistry in 1981 and obtained his Bachelor of Science the following year. In his first years of practice, he worked in various rural and urban locations in Manitoba and by 1985, he established Cityplace Dental Centre (formerly Eaton Place Dental Centre). Here he was one of the first practitioners to implement digital charting in Manitoba.

He enjoys all aspects of general dentistry but has particular affinity to challenging root canal cases and complex restorations. Although he was recently awarded his Lifetime Membership with the Manitoba Dental Association, he still considers continuing education to be an important aspect of being a competent practitioner and attends national and international lectures.

As a new grandfather and devoted husband and father of three, he appreciates spending time with his growing family at the self-sustaining cabin he built on Shoal Lake, Ont. He is an avid boater, car enthusiast, and snowmobiler and loves to chat about “anything that goes.” 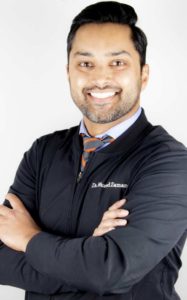 Dr. Murad Zaman obtained his doctor of dental medicine from the University of Manitoba. Dr. Murad has since practiced in Winnipeg and Pine Falls, Man., near Sagkeeng First Nation as well as Winkler, Man. These experiences have allowed him to expand his knowledge of dentistry, particularly the surgical aspects. Outside of dentistry he enjoys playing golf, cycling, and photography. He is also an avid Jets fan and also loves to lace-up the skates and play hockey. Dr. Murad spends time at home with his wife and daughter and the rest of his family.

Dr. Murad’s passion for travel and philanthropy led him to Peru to provide dental care to remote villages in the Amazon rainforest. He looks forward to more dental volunteer opportunities both in Winnipeg and abroad.